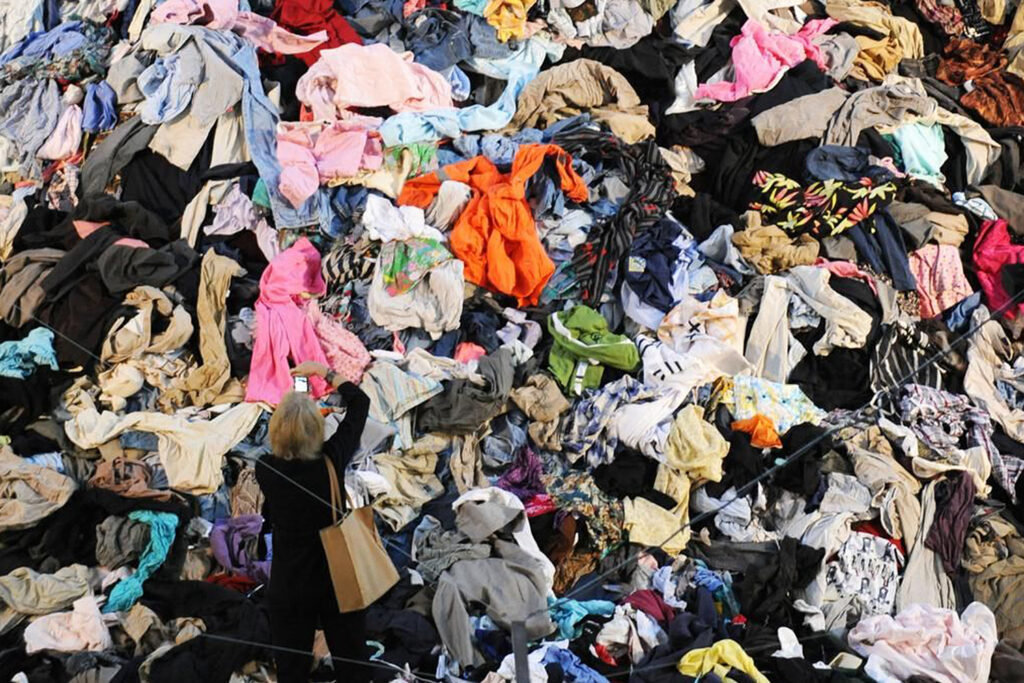 Debuting in 1970, fast fashion is used to describe clothing designs that come from catwalks to stores to keep up with trends. Though, ever since the invention of sewing machines, the idea of ready-made clothing has gone off quickly.

In the fast fashion industry, companies would usually practice this until a new trend comes along and would then dispose all the collections in order to make new ones for the global community to use again, until the cycle repeats again, and the next season comes around.

The most notable issue to do with fast fashion is that it’s not very environmentally friendly since it requires a considerable amount of energy and resources to actually produce clothing. Due to this, it produces just a tenth of the carbon emissions alone! Some brands like Levi Strauss & Co have in fact stated that producing just a pair of jeans is the equivalent to burning gas by driving 129km! Even just washing those same jeans takes about 303 liters, which is quite a lot!

Even if the average American throws away about 32 kg’s of clothing every year, this leads to a loss of $190 million (about $0.58 per person in the US) per year!

It also raises more ethical concerns since companies also employ people in sweatshops usually under unsafe and for long hours usually getting paid a low income.

One other way people could avoid fast fashion is to prioritize quality over quantity and buy clothing that lasts longer, or you could also buy secondhand clothing that could last longer like 3 years instead of just wearing clothes for 3 days and not wearing it ever again since it’s out of fashion. By doing this you can reduce the carbon footprint by 20-30% and help save the environment, it even helps extend the clothing shelf life instead of being thrown away.