A brief history of ‘Thrift Shopping’ 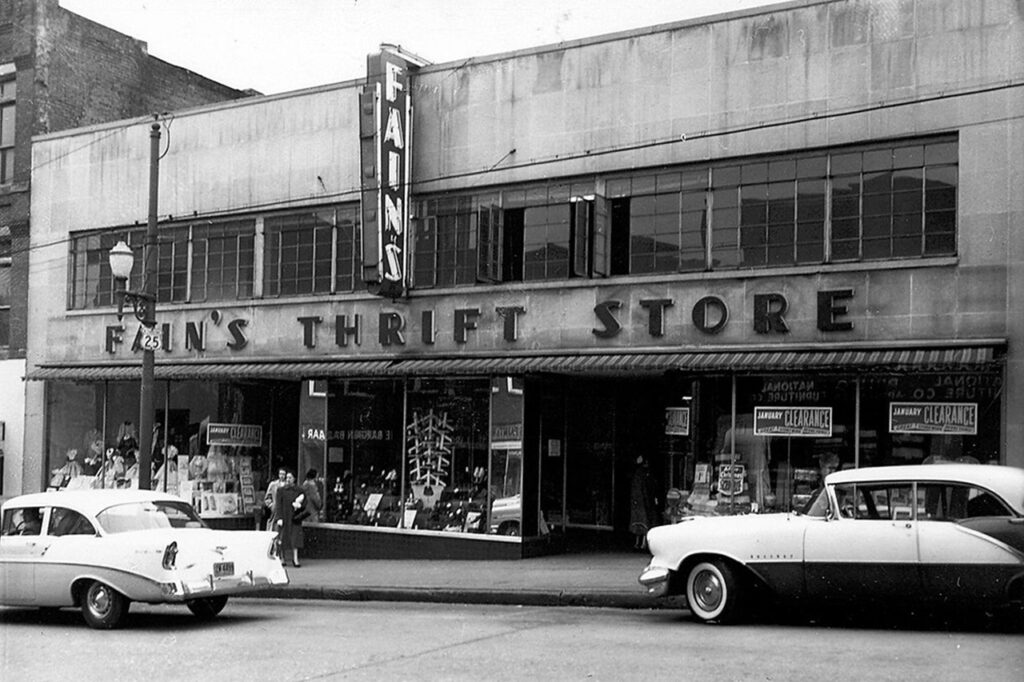 While the idea of secondhand clothing isn’t anything new, thrift shopping has become more relevant than ever in modern society. Culture surrounds thrift shopping especially with more consideration for the environment in this era, but where did this all come from? How far back can we trace it?

Trading markets all the way back in the 14th century saw the introduction of not only cloth/linen for sales but for other types of valuable material as well, clothing and fashion was also on the rise though not fully realised, people still wore clothes to cover up, tailor made but with no other real decorative additions. To sell common and used clothing in order to accommodate poorer communities had already become standardised, although entirely different to how we view thrift shopping today. Less novelty but more of a necessity.

Things began to pick up pace towards the 18th to 19th century, fashion was more experimental among the rich. Trends for clothing were more varied yet so distinguishable. Clothing was no longer purely for survival purposes or to just differentiate class (even though it still did) it was a faucet for self-expression, honour or nobility. However, despite this massive step forward in fashion, second-hand clothing and thrift shopping started to stagnate. People had very little interest in acquiring used clothes, in fact it became more common to redistribute and export to countries in Africa. Soon came the industrial revolution. Class differences became more apparent, work and labour had grown higher. Clothing was more likely to be both inexpensive and disposable for a large proportion of that society.

Thrift shopping would make its grand return towards the end of the 20th century. With the passing of many globally impacting issues, after both world wars, the civil rights movement and the paranoia of nuclear warfare, people were more conscious of the effects they had on the environment, the things we did. To exchange used clothing had its appeal once more, not only for its ecological benefits but in people’s attempts to capture nostalgia and or revitalize styles with older clothes. It intrigued the youth of the 70s and onwards, who felt more inclined to express themselves.

So how is thrift shopping viewed today? Much has changed since even the early 2000s although much more since the Middle Ages. Despite it still being a means to obtain clothes cheaply, As a society, we’ve been closer than ever, exploration has led us to become culturally diverse; our thrift stores and the clothing within them perfectly reflect this long journey of secondhand fashion.